France is a great country for Holiday Parks. The majority of the French people holiday in France and Holiday Parks / Camping are very popular. The North of France is similar to Southern England while Brittany has a similar feel to Cornwall. The West Coast the Vendée region has a large number of camps, great beaches and with its flat landscape is ideal for cycling enthusiasts. The (South of France Cote d'Azur, Riviera Provence or Languedoc Roussillon) is always popular and with the warm Mediterranean weather it is easy to see why. Other more inland areas such as the Loire or Dordogne also offer some great holiday options.

For anyone who has not stayed at a French Holiday Park, they are usually comparable to good UK parks and the parks featured here are mostly 4 star parks. There are more regulations in France for how much space each caravan must have, which can result in more space and privacy than some UK parks (in our experience anyway).
Just look at the photos to see that the Parks have some great facilities and locations. Holiday Parks in France are more seasonally dependent (mostly outdoor swimming pools) so customers should look on the Booking Website links to check the dates that the facilities are open.

Click on the following links to browse the holiday parks

Click here for other Self Catering properties in France including Gites, Cottages, Apartments and Villas on our companion website Holiday-Lets.co.uk 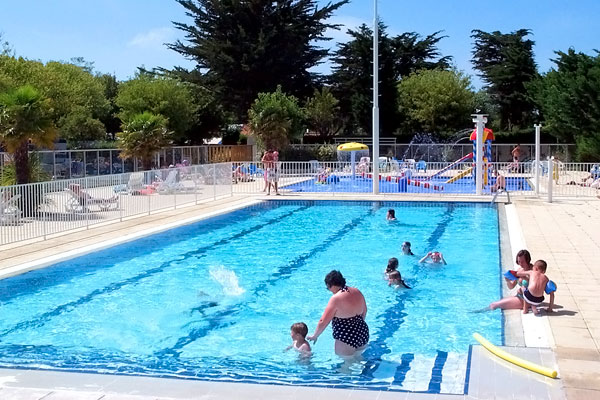 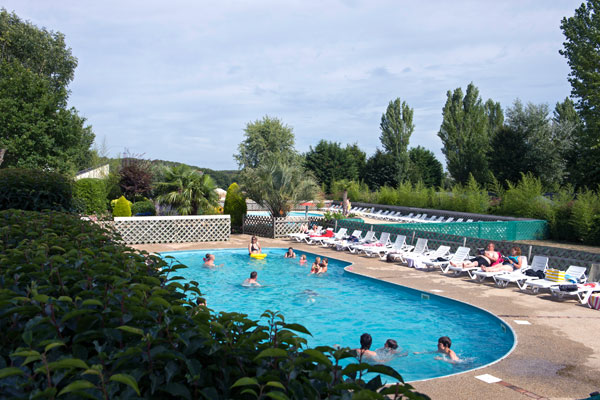 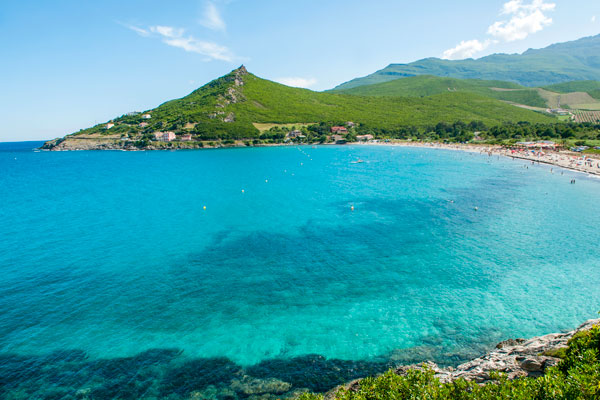 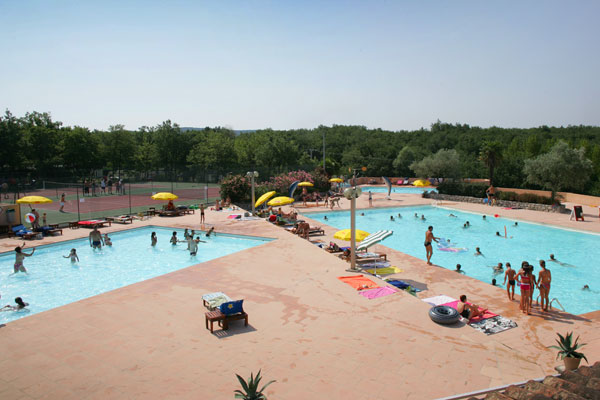 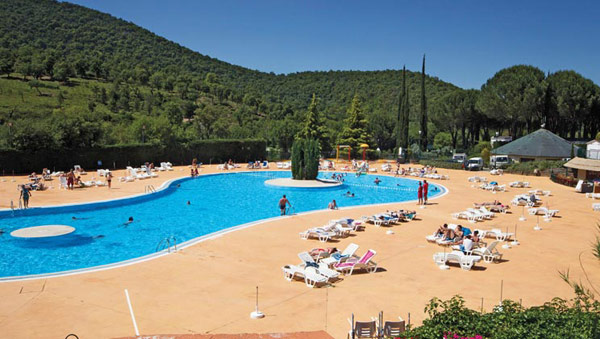 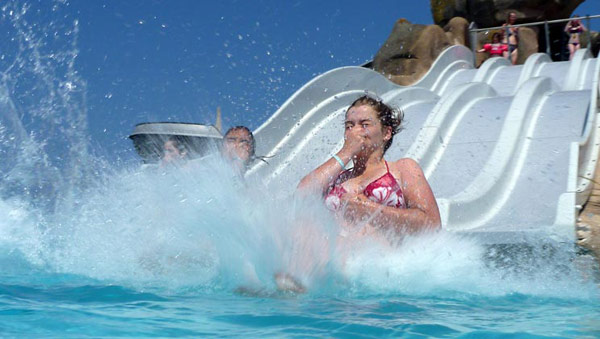 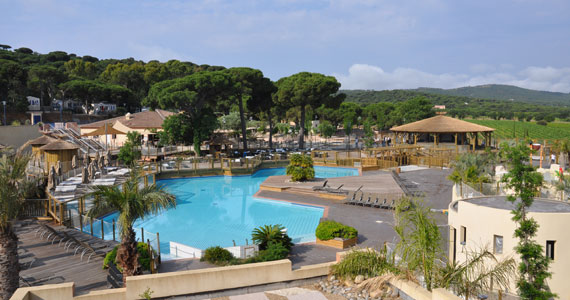 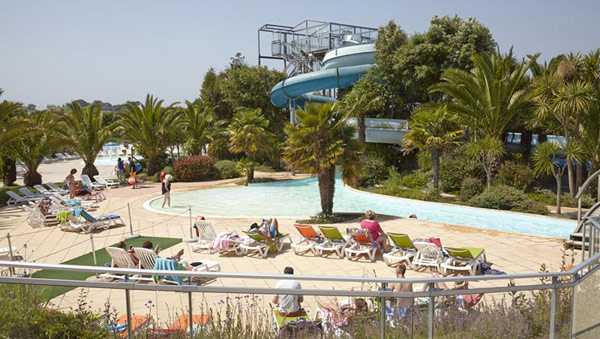 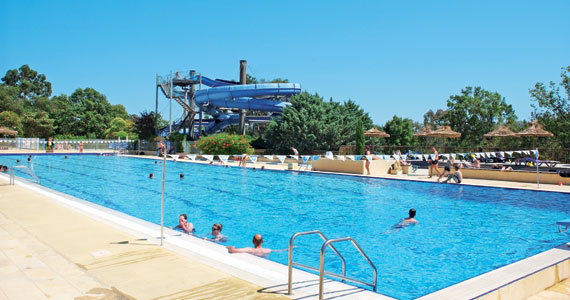 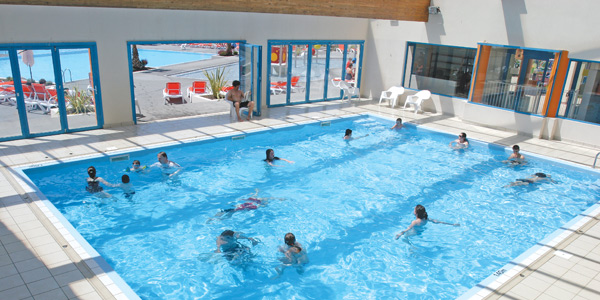 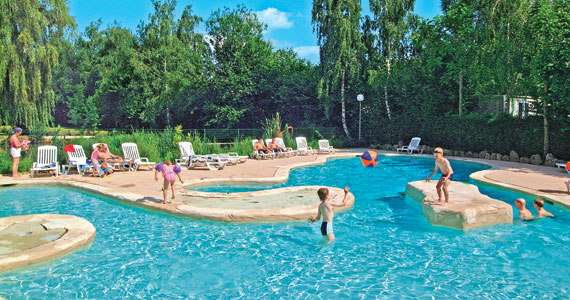 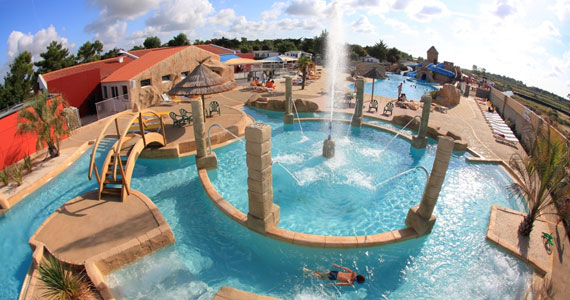 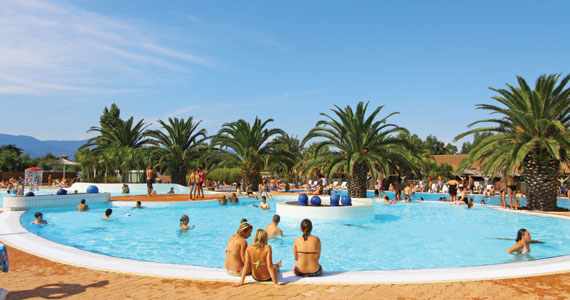 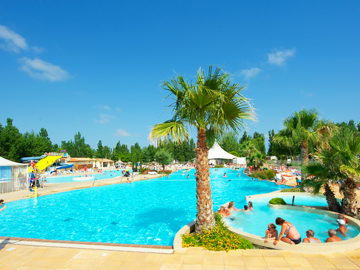 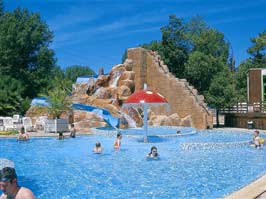